In today’s tight labor market, EmployIndy will help your organization increase retention, reduce turnover costs, and bring diverse talent into your doors – with guidance from the forefront of Indy’s workforce ecosystem. Employers who partner with us experience a “Triple Bottom-Line” of employees developing new skills, business operations improving through added talent, and the local community experiencing a positive economic impact.

Grab a cup of coffee with one of our employer engagement managers to see how our Return on Investment (ROI) Calculator breaks down the value-add of working with EmployIndy’s Business Partnerships team to connect to and influence Indy’s talent pipelines. We invest in programs and services around the city to ensure that our candidates are ready to contribute to your success.

LEARN MORE about our custom solutions for businesses

What is the “workforce ecosystem”?

Take a closer look at our visualization to see the breadth and complexity of local workforce development. 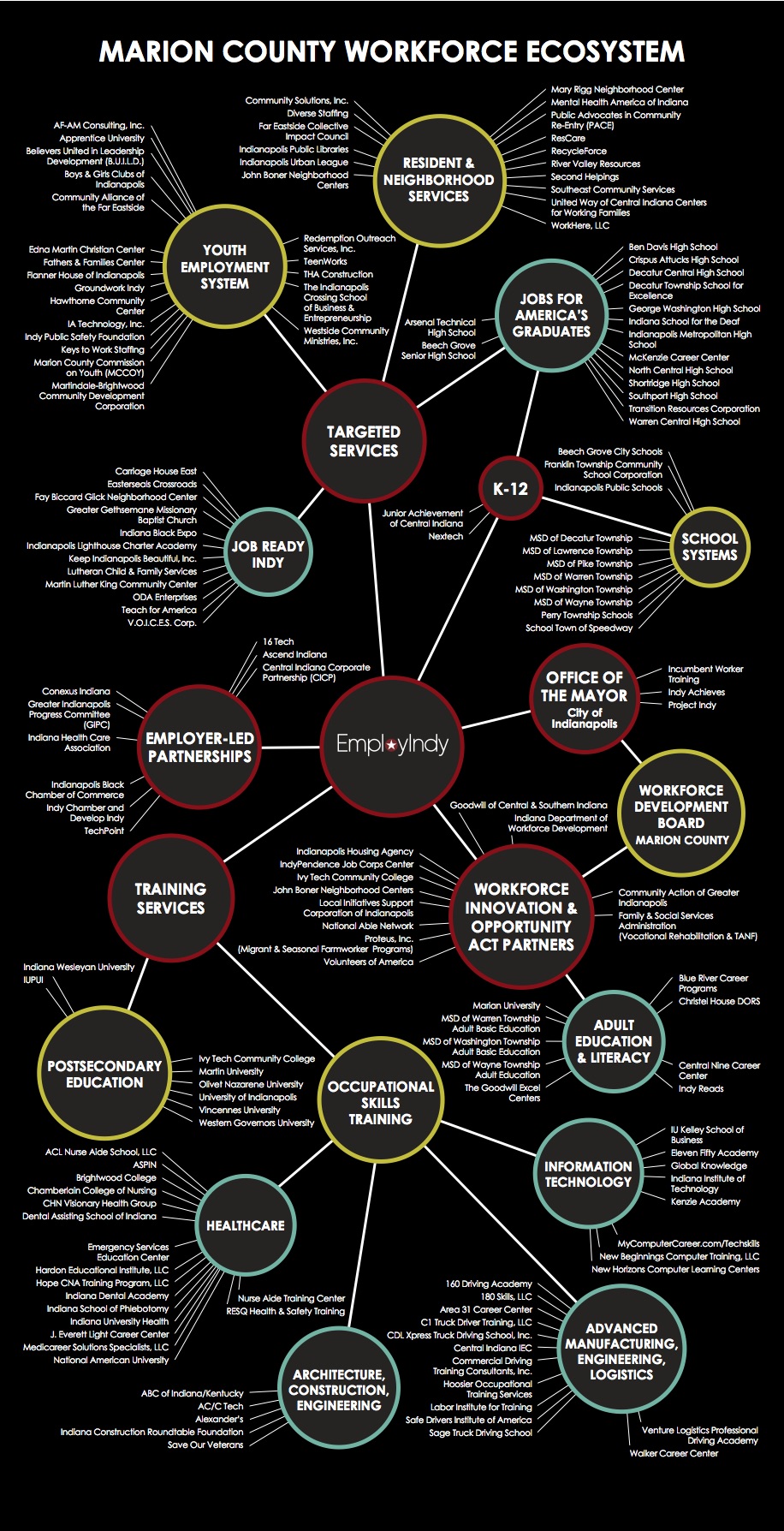 Connect with an Employer Engagement Manager in your Industry: 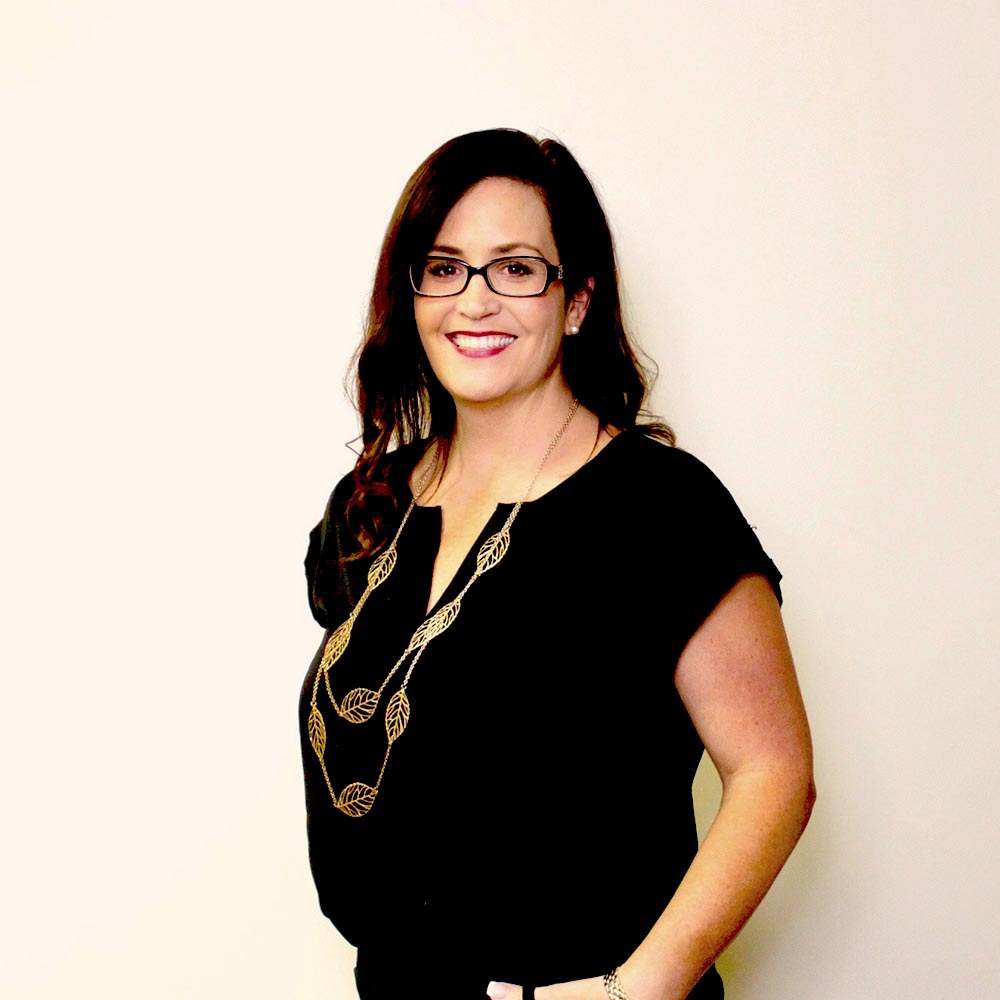 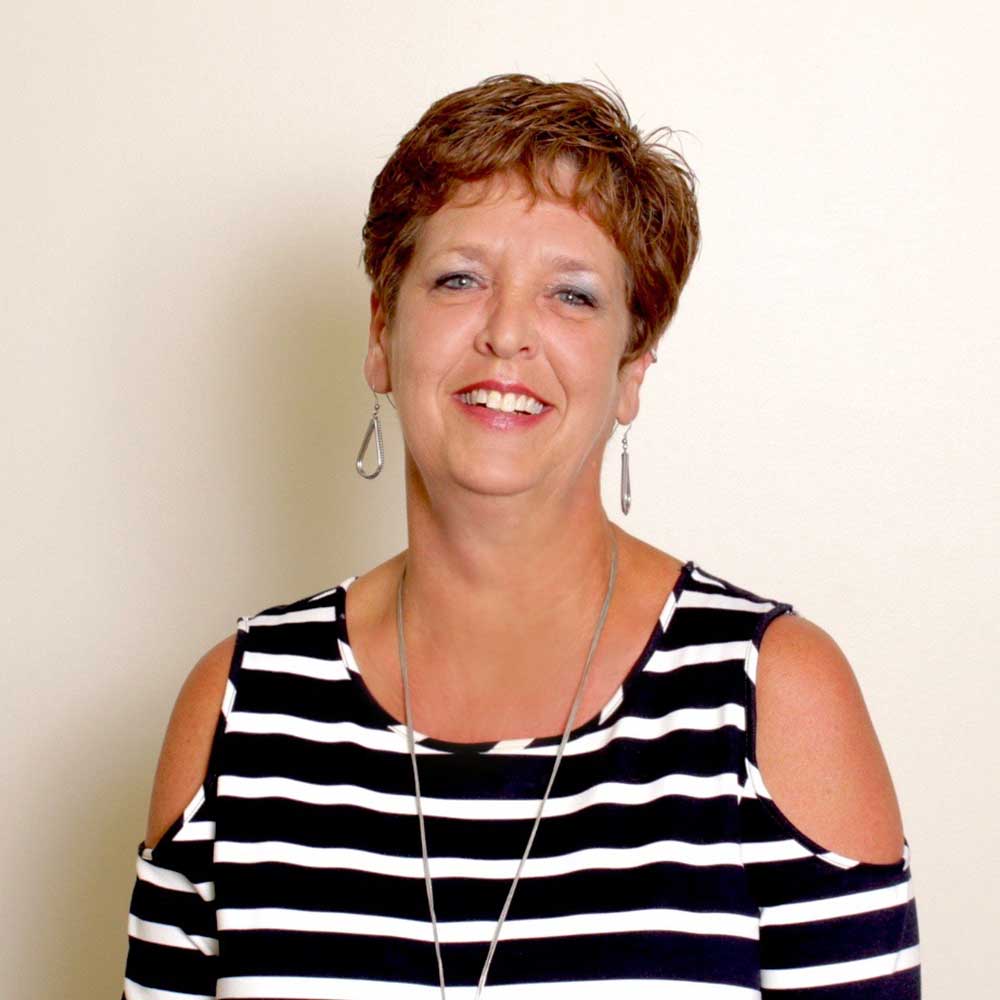 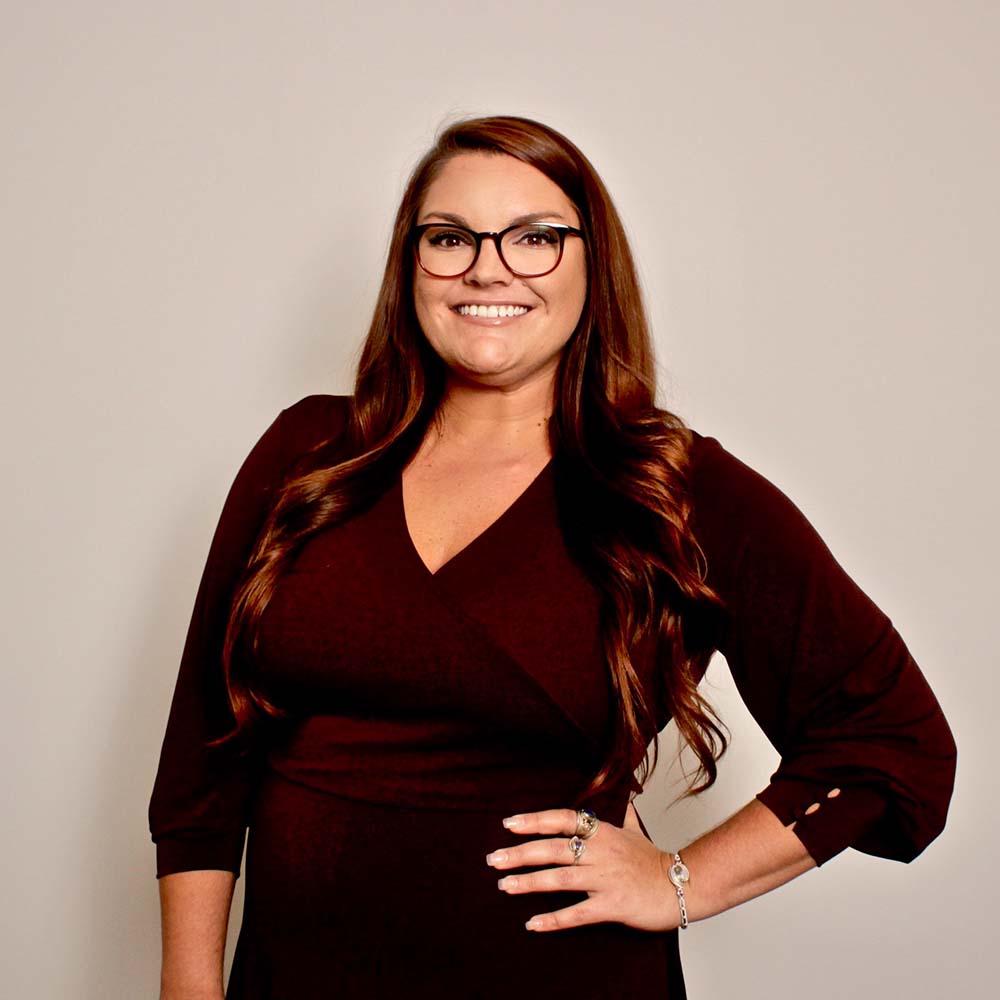 The National Bank of Indianapolis is the largest, locally owned, national bank in greater Indianapolis. Since opening their doors in 1993, they have grown from 18 employees to more than 300 employees. Members of the bank’s Human Resources team initially reached out to WorkOne and EmployIndy in the spring of 2015 as part of their efforts to broaden the diversity of their applicant pool.

With over 90% retention each year, NBI is in a unique position; they rarely need external assistance with their staffing efforts.  However, in the summer of 2015 they found themselves with a number of openings for the teller position. EmployIndy recruiters worked to source strong candidates who would be well aligned with the organization, fulfilling the high expectations the company required. Recruiters completed phone screens and forwarded the strongest candidates to the bank’s staffing officer. During a three-month period, the bank extended offers to four of the 15 individuals who were recommended by EmployIndy – more than a 25% yield.

Since this success, the bank has continued to share all of their job postings with EmployIndy and has hired two more referrals in the past year. We are proud to partner with companies like The National Bank of Indianapolis to grow their talent pipeline as well as positively impact the Indianapolis workforce.

"Our strength and success in serving the local market is directly attributed to our talented staff."

Position your business to recruit and retain Indy’s talent